Update – Dr. Housing Bubble has a great article on the large number of investment sales in LV. A third of the buyers are from California, mimicking the Great Bubble. There is a comment string about Reno housing that is also worth reading (and worth a few chuckles!).

– HOA Fraud – Bloomberg Business Week has this very interesting and very long article about HOA Fraud in LV. Intimidation, backroom deals, attempted suicide and a good knee-capping – a must read. Are things like this happening in Reno? I know the folks at Somersett and Sierra Canyon are closely following the indictments from down south.

– Who Bought Kiley Ranch? – Still a mystery, since the buyer “Rising Tides” has still yet to file a list of officers with the Secretary of State. I would take bets that the initials NP will be involved in the end. 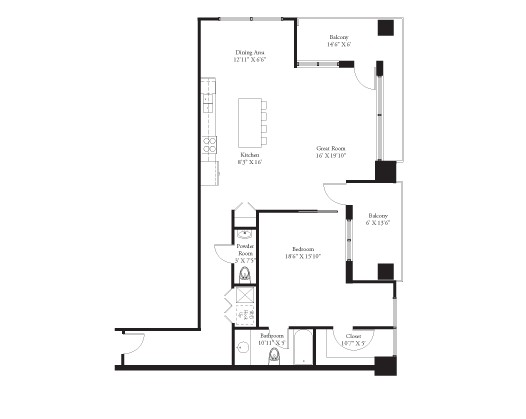 – Double Defaults – A lot of the first round of Trustee’s Sales and Short Sales are hitting round 2. Interesting case study about 9979 Moondust.

– King’s Inn – None of the local news outlets have picked up the story yet though the RGJ is sniffing around. You read it here first! It is surprising that the property commonly cited as Reno’s biggest eyesore is passing under the radar.

– Neon – The LV Neon Museum is getting a new addition – make sure to view the slide show. Where is Reno’s Neon Museum that was supposed to open up in the Montage this summer? Downtown Makeover on Facebook is on it.

– I miss 35mm film, specifically the containers it came in. The lids were the perfect thing to tape over a computer’s kill switch to keep sleeping dogs from crashing the system.

An architect, business owner, and compulsive public records hacker, Mike reads the tea leaves of the local real estate market from a unique perspective.. A former Chicagoan, Mike earned his MArch from Harvard University. Mike can be reached at mike@macassociates.com or 775-345-7435. His continued musings can be found on the REreno.com blog.
View all posts by Mike McGonagle →
This entry was posted in General. Bookmark the permalink.